I know I didn’t do a post on Thursday but that was because I flew to California {woke up at 5:00am} and went to get a Christmas tree with Matt and just was so busy. I know many people are traveling right now for the holidays so I figured that I would document my traveling through Sky Harbor International Airport (Phoenix) and then when I arrive at Bob Hope Airport (Burbank) and then my trip back. So I’m documenting my trip from Phoenix to Simi Valley and then back to Phoenix.

Sky Harbor is a beautiful airport and it is pretty big. However, it isn’t hard to navigate around. There are also plenty of awesome restaurants pre- and post-security. Anyway, we got to the airport at around 7am and we had breakfast at Matt’s Big Breakfast. I had these huge pancakes and they were so delicious. After breakfast, we waited to board our plane. We flew U.S. Airways Express {since Matt works for Piedmont, he can fly for free and he just has to pay the taxes for me} to Burbank. Now Bob Hope Airport is this small, one-story building and you deplane on the ramp {which literally fascinates the first-time goers}. While we were flying I got a little anxiety; as we were descending into Burbank we had to go through the clouds which made me nervous because I couldn’t see anything out the window. But it was all good. 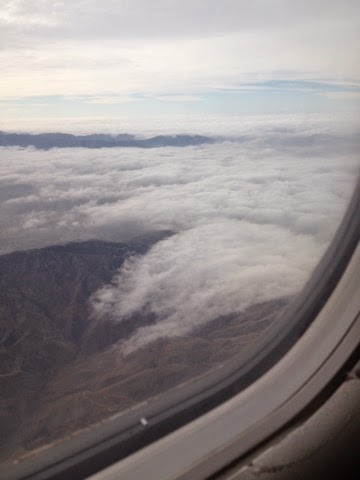 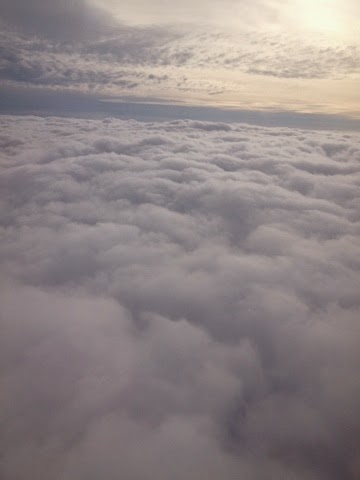 The return trip was much more difficult. The way Matt and I fly is stand-by; however the way U.S. Airways prints out their “stand-by ticket” boarding pass does not include a bar code. I don’t know why but that’s how U.S. Airways does it. Since Phoenix is a U.S. Airways hub, they don’t have an issue with it. However at Burbank, they have no clue what it is. The TSA agents didn’t understand why I had the same thing and, just like the last time, stopped us and almost didn’t let us through. The lady also told me “you’re not supposed to go through pre-check” when it was the other TSA agent who sent me that way. It didn’t even matter, I would’ve had the same issue there as well. Regardless, we got through security {after I nearly cried} and boarded our plane. We sat in the very back and had a very nice flight attendant. Matt actually knows her son {who works on the ramp as well} and she was just great. This flight was more bumpy since we were flying towards the big storm, I had a rougher time on this flight but we made it back safely. 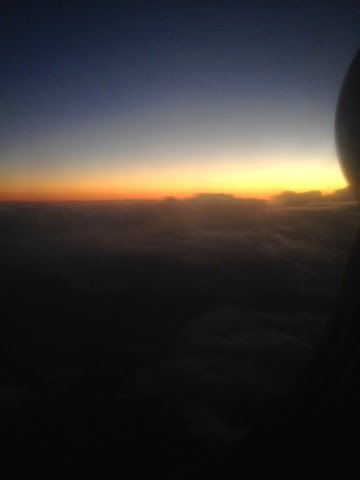 *I received these products complimentary from Influenster for testing and review purposes. The sign up link is an affiliate link…

As the semester begins, there are some college students around the country who are thinking “I don’t think this college…

Hello there! I wanted to share with you a brand new, awesome resource from Creatively Lauren. I’m sharing my top…

Happy Monday! I can’t believe that it is already the end of November and almost the end of 2015! I’m…

Hey there! Today I wanted to talk about one of the biggest sales of the year, the Nordstrom Half Yearly…

We’re now three months into 2015; we’re one-quarter of the way done…already! That’s crazy! Here is the March update for…