It’s August first, do you know what that means? The first day of using the new Lilly Pulitzer agendas! (Yes, technically you could have used it all week but it says Aug 2014-Dec 2015) Anyway, I discovered this agenda when some of the people I follow on Twitter were talking about it, so I pre-ordered it in June and now it is time to use it! I have already started putting important dates in it, but I am so excited to use it for day-to-day activities. 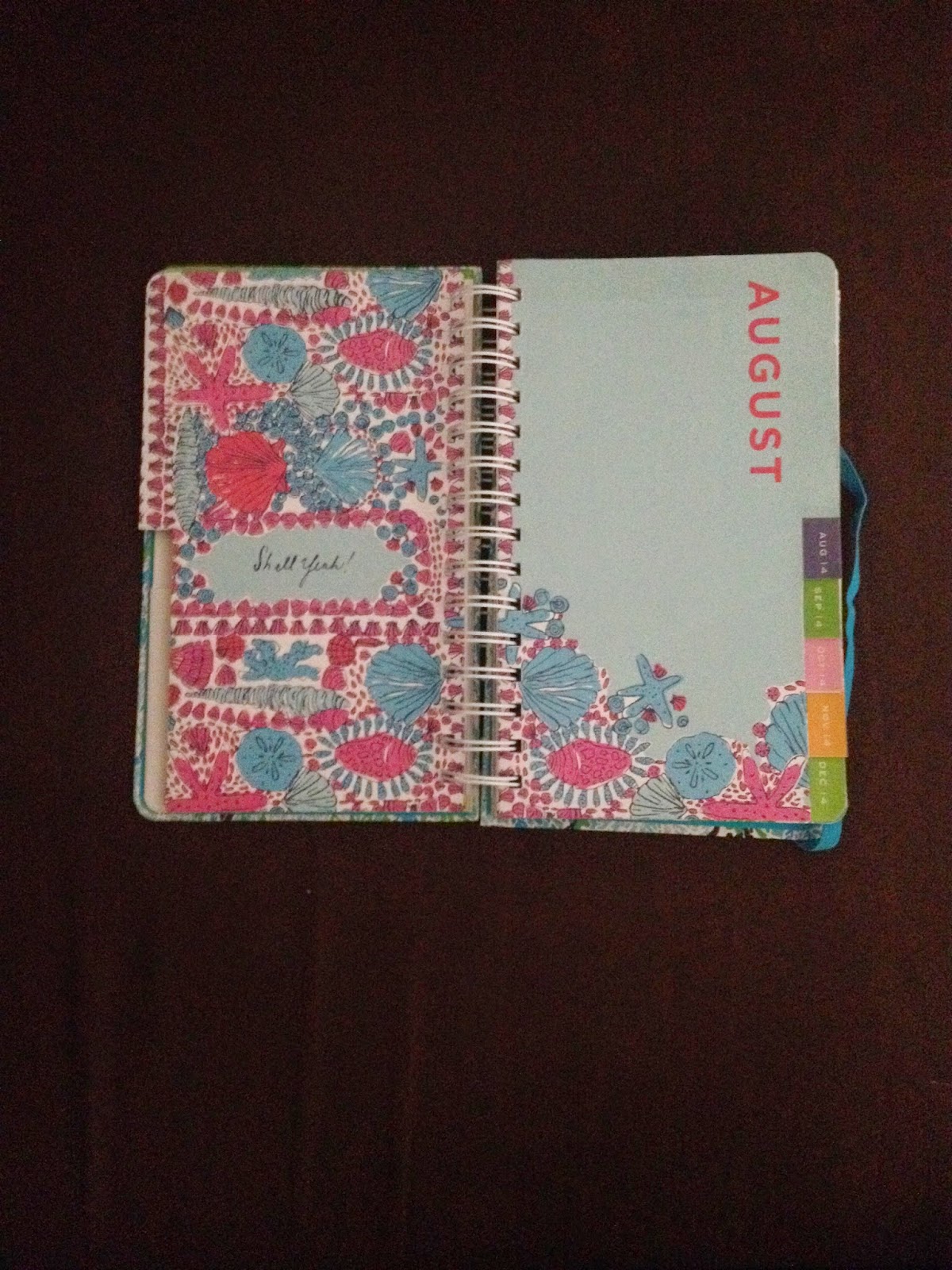 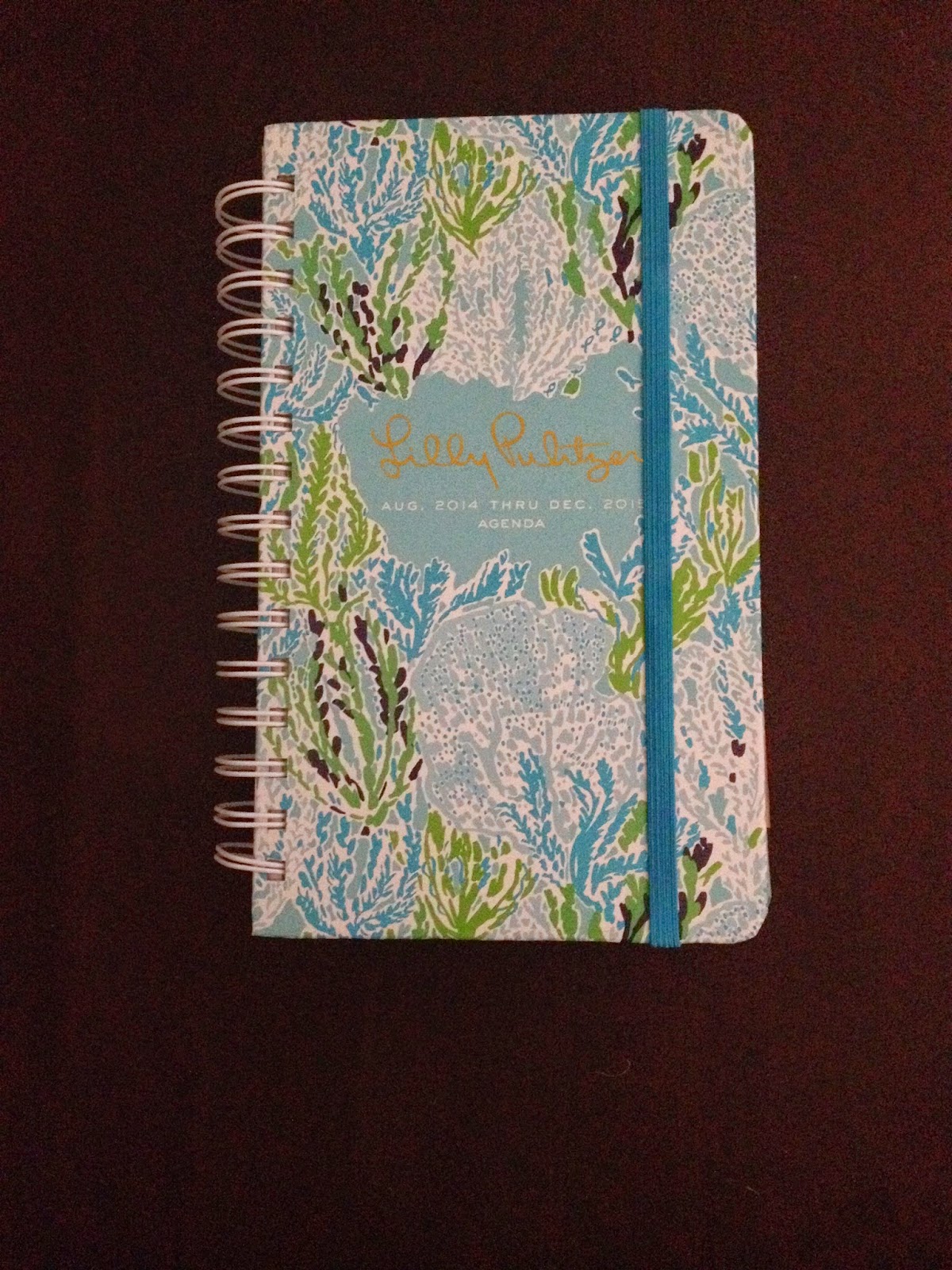 So my agenda is the medium agenda in the Let’s Cha Cha print and it was $22. I’ve seen it called Spa Blue Cha Cha, but on the website it said Let’s Cha Cha (I know Let’s Cha Cha has pink in it). It took me forever to figure out what size I wanted, it was literally a struggle to figure it out. At first I thought that maybe a large agenda would be the right size but I decided on a medium and when it came I realized that medium was the size I wanted. Once I looked through this agenda, I saw why everybody likes it. Each month has their own Lilly design, there’s a month view and a weekly view (week on two pages), there’s a separate area that has all of the months together, the sticker page, the reasons to party in 2014 page, the pocket in the front and other awesome features! If you don’t have a Lilly agenda, I highly suggest getting one. Happy planning!

We’re now in the home stretch; it is almost Christmas! Only five more days! This is the last weekend to…

Hey there! Graduation season is upon us, and that means that it’s time to find that perfect graduation dress! Graduation…

Happy Friday! I’m so glad this week is over, well for school it is. It never is too bad though…

Two weeks ago I ordered monogram decals from Preppy & Co’s Etsy shop, they were having a BOGO (Buy One…

First off, these are not full reviews of every single product; those will be coming later on! This is just…