Hey there! Today I’m sharing my May 2017 Blog Traffic Report! I love doing these traffic reports! Every month I share my traffic stats to show what my numbers are, how I use social media to drive traffic to my blog and to share that it’s okay to have lower numbers. Many traffic reports show these big numbers and make newer bloggers feel disappointed about their numbers. Remember, it’s not always about the numbers. You can have lower numbers but a tight-knit community. Stop comparing, and do you! 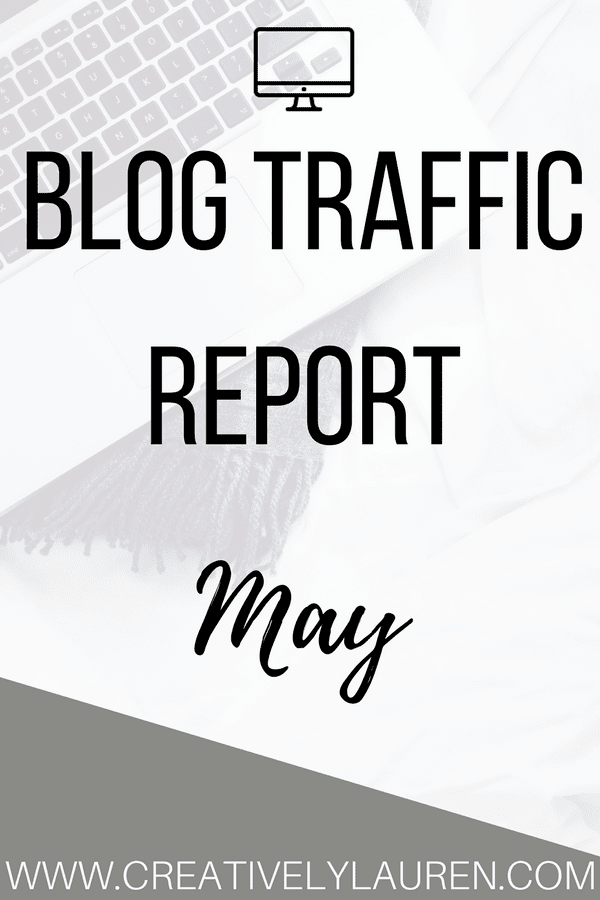 I’m still using Google and IFTTT to schedule my tweets for me.

I also ended with month with an average of 46,573 monthly viewers and 1,918 average monthly engaged users.

My Pinterest definitely continued to grow. I’ve continued to use Tailwind to schedule pins for me. I also got very engaged with Tribes this month, even starting my own!

I ended the month with 787 views and 178 viewers. I mention viewers because in the middle of this month Etsy changed their stats. I also had 13 favorites, 2 were shop favorites and 11 were individual listing favorites. I also had 2 orders this month! 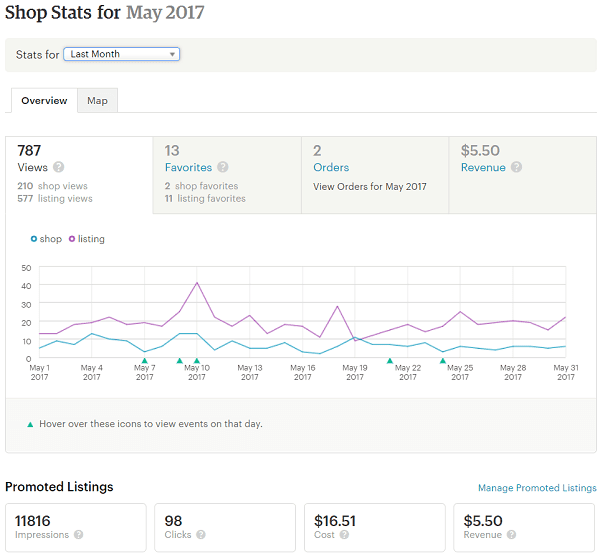 Happy travels! I know I didn’t do a post on Thursday but that was because I flew to California {woke…

Happy Thursday! Winter is in full swing and that means it’s dry, well it isn’t here but usually that’s what…

Fall is here and that means that we need to find those perfect fall beauty products! Fall means a lot… Happy New Year! I hope you had a fun {and safe} night last night! It’s incredible that it’s a new…

Hey everyone! I recently bought Maybelline’s new {relatively} FIT ME! Matte + Poreless foundation! I got this during my Target…