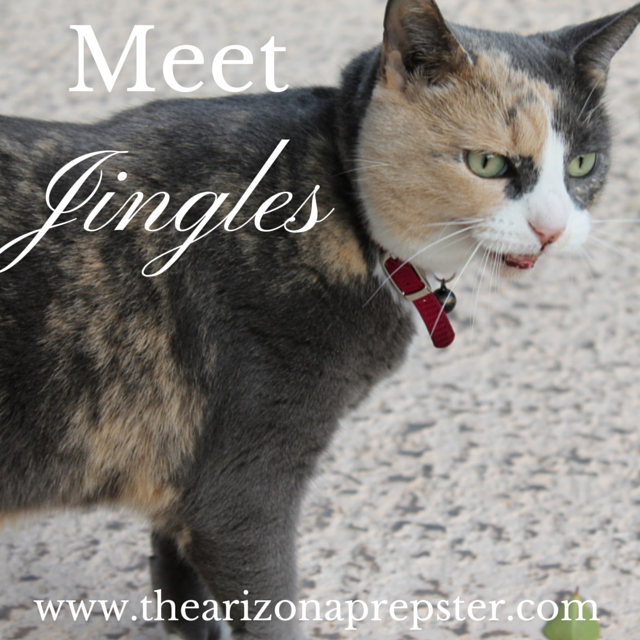 If you follow me anywhere, then you know that we have a cat named Jingles! She is our cute little {shedding} furball!

Jingles was a cat that we saw wandering around the apartment when Matt first moved to this complex in Sept. 2013. I though she was the most beautiful cat ever! In June 2014, when I was in California, she found her way to our back door and Matt let her in. We got her food and let her out at night. Over time, she started to spend nights inside and then a few months later she was sleeping inside, through the night, every night. She’s become more comfortable and now just lays out in the open instead of finding hiding spot in the apartment.

When we first saw her, she had a really tattered collar with a little bell on it; so it was clear she was a housecat {or had an owner before}. When she had her collar ripped off outside, we got her a new one with a bell on it and then decided that her name would be Jingles!

Anyway, Jingies is one of the best things that have ever happened to Matt and I; even though she can be a handful, she has kept me company when Matt is at work. It’s been almost a year now since we’ve had Jingies, and that is when we’ll celebrate her “birthday” {only because we don’t know when she was born!}. So sometime soon I will let you know when we have decided the date for her “birthday”!

So, here are some pictures of our very photogenic Miss Jingles! 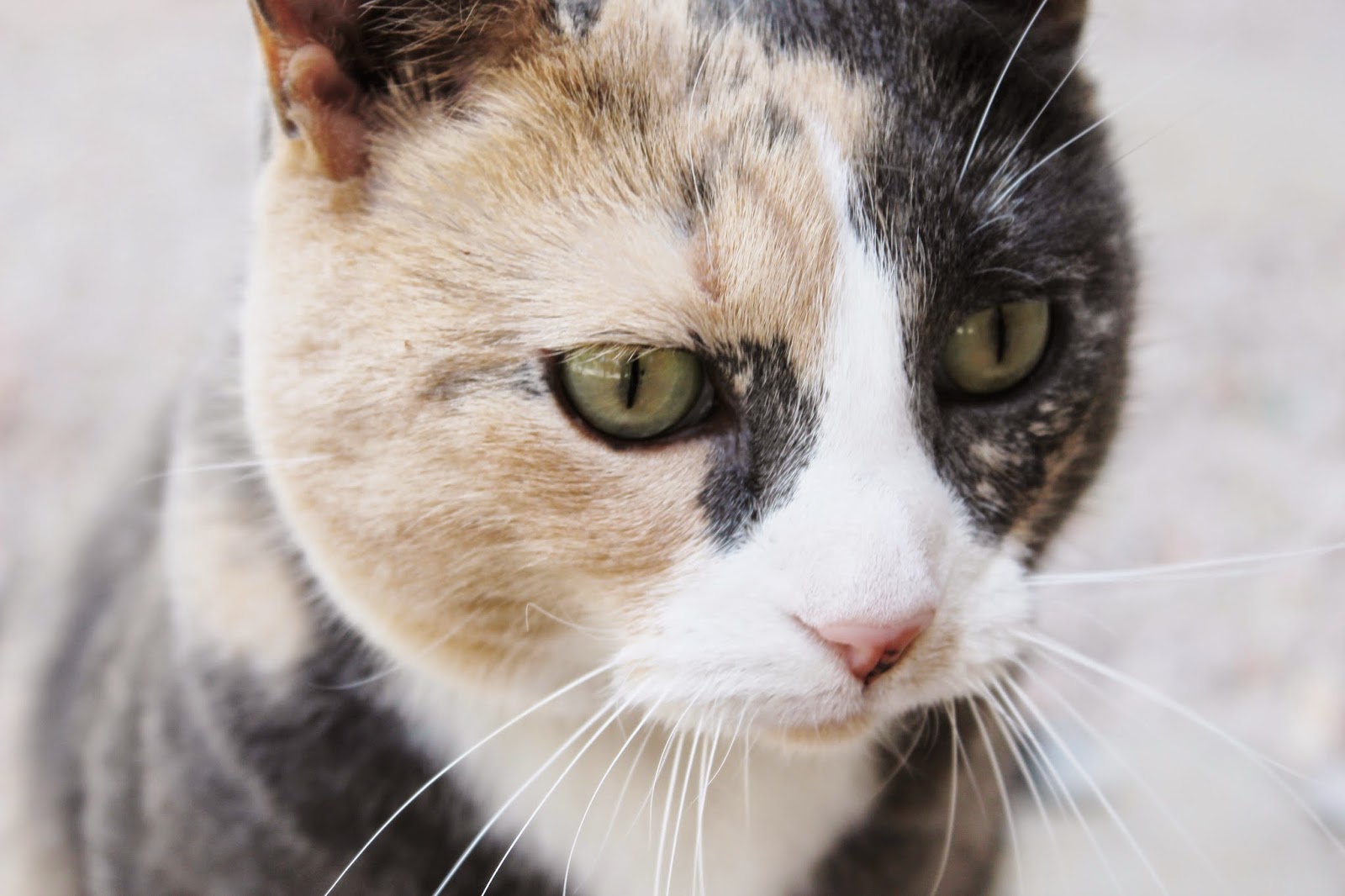 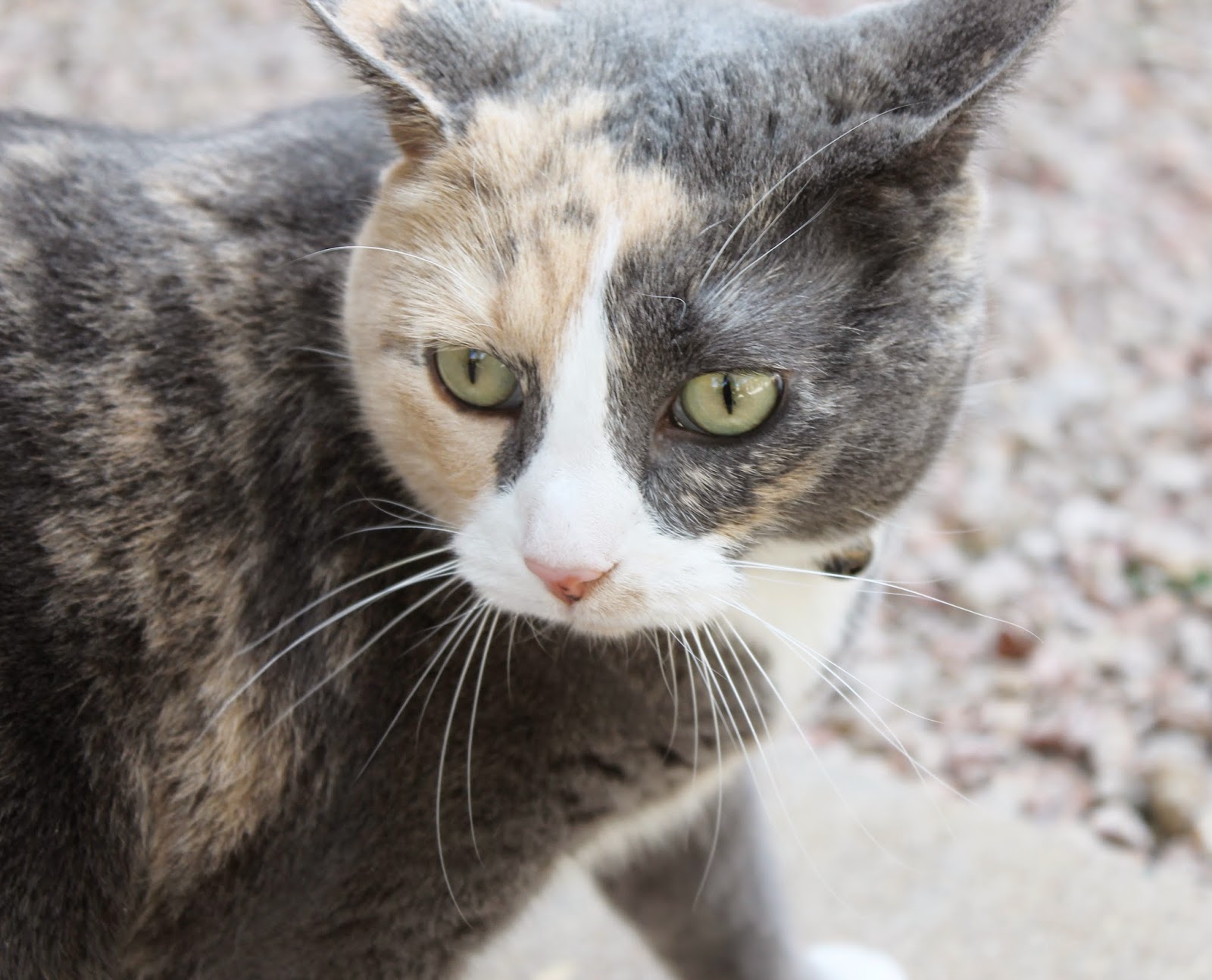 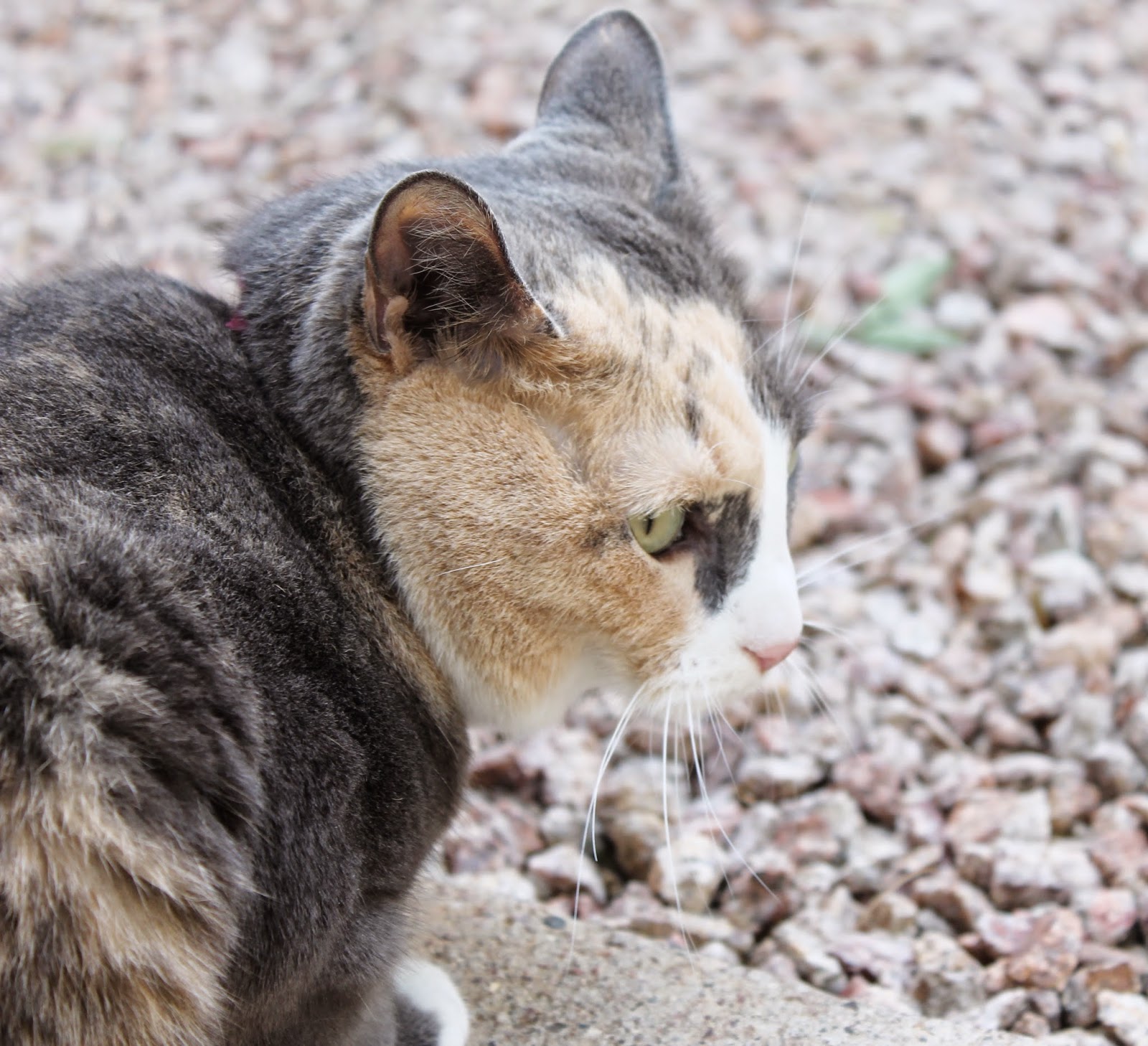 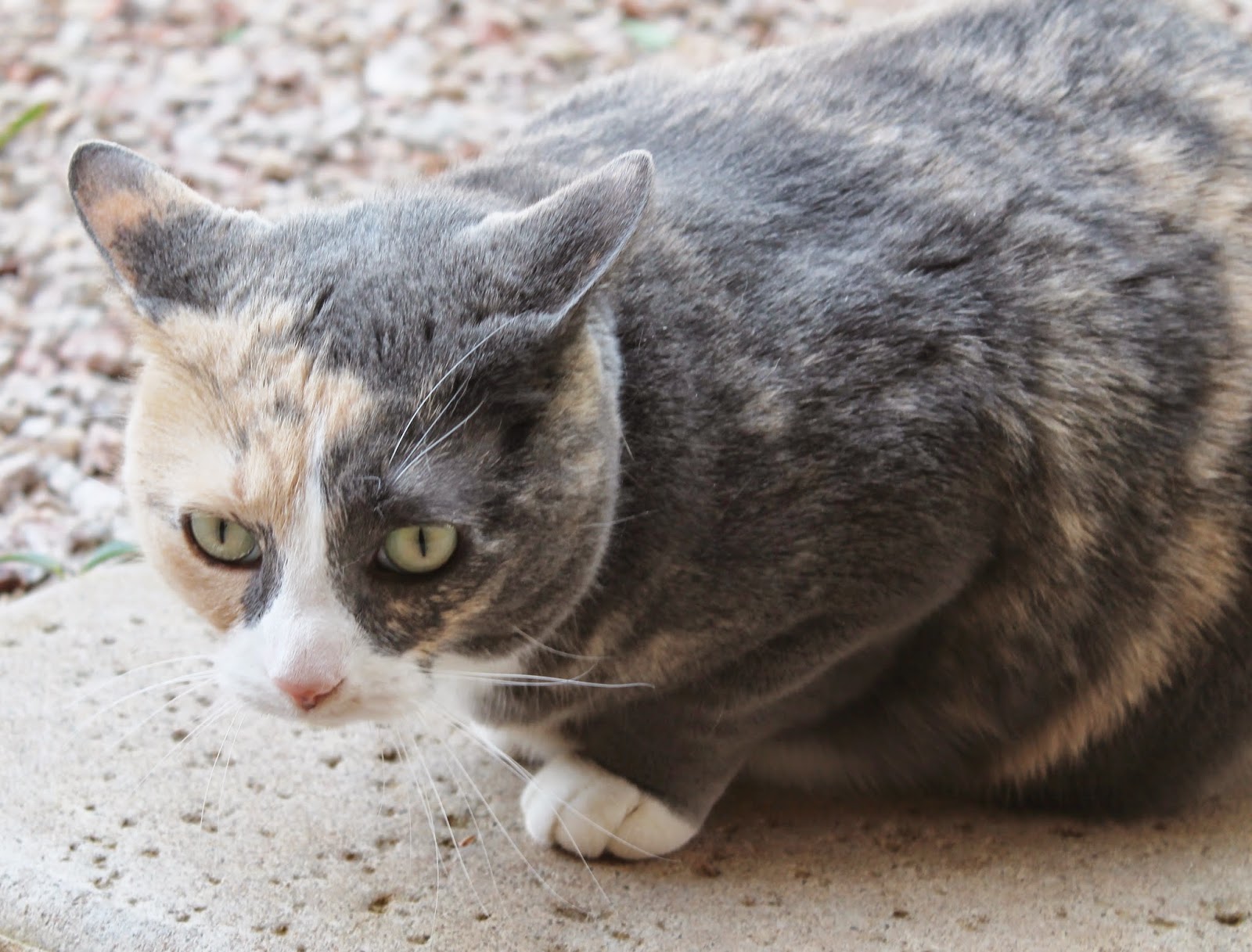 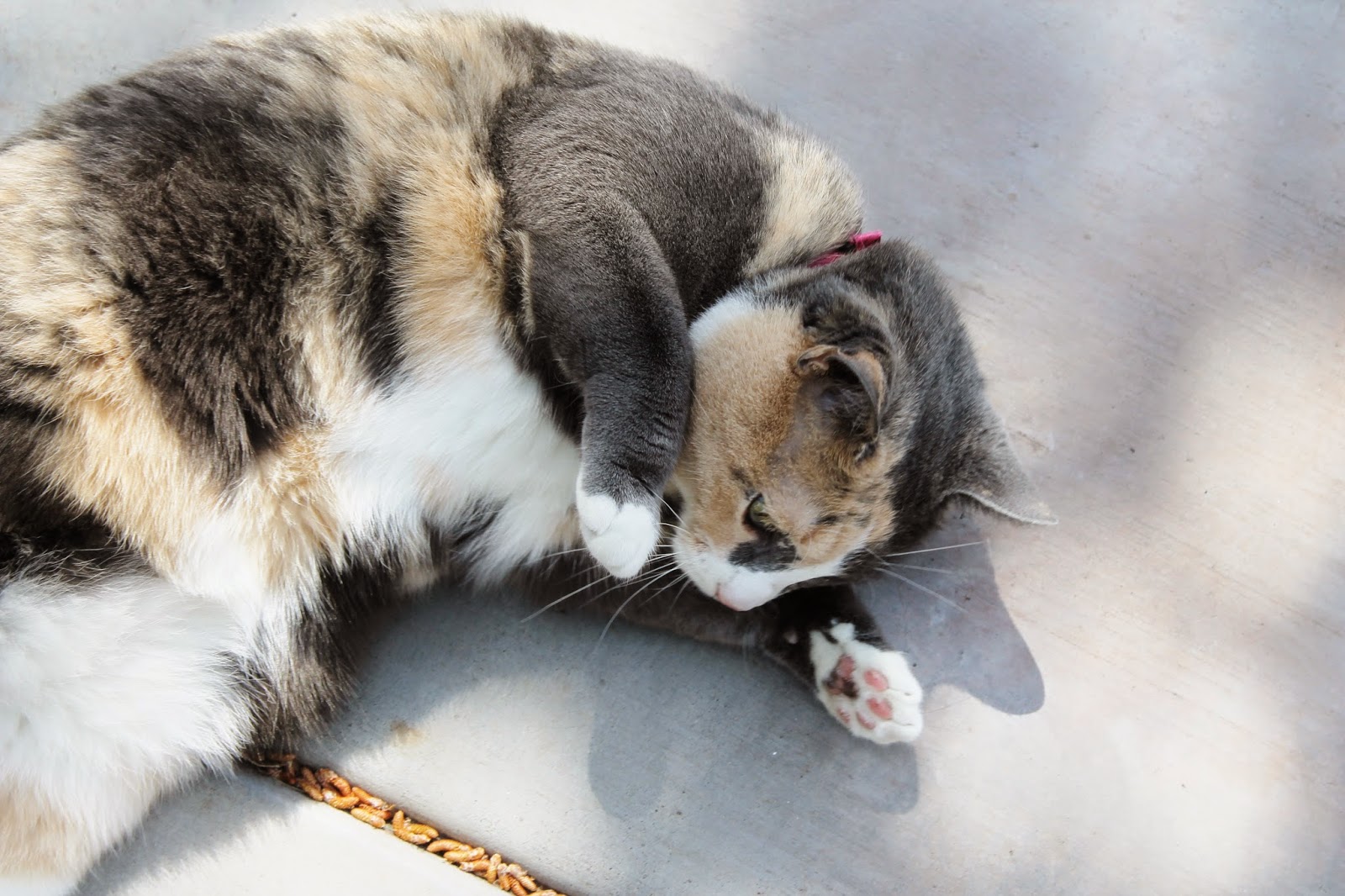 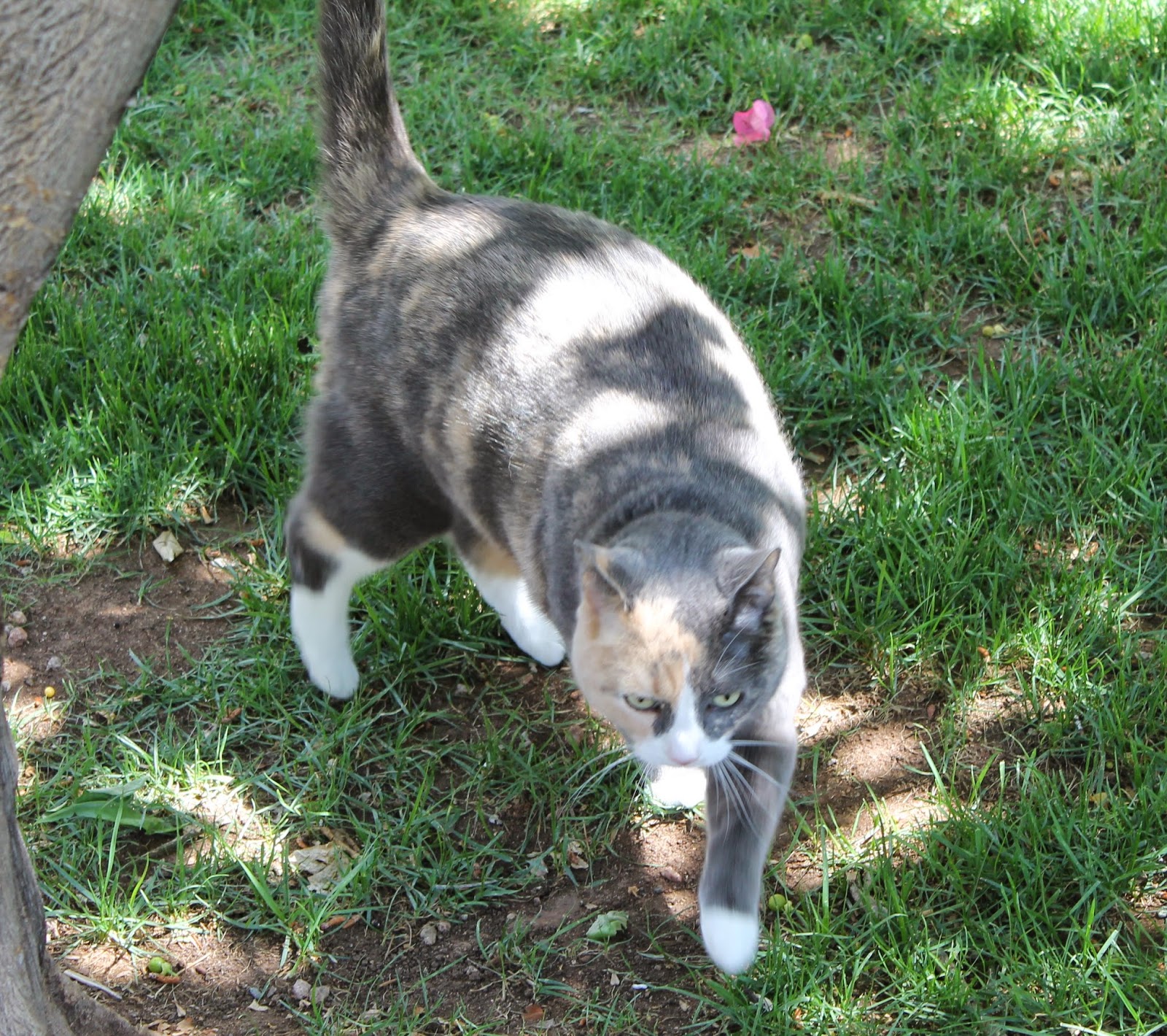 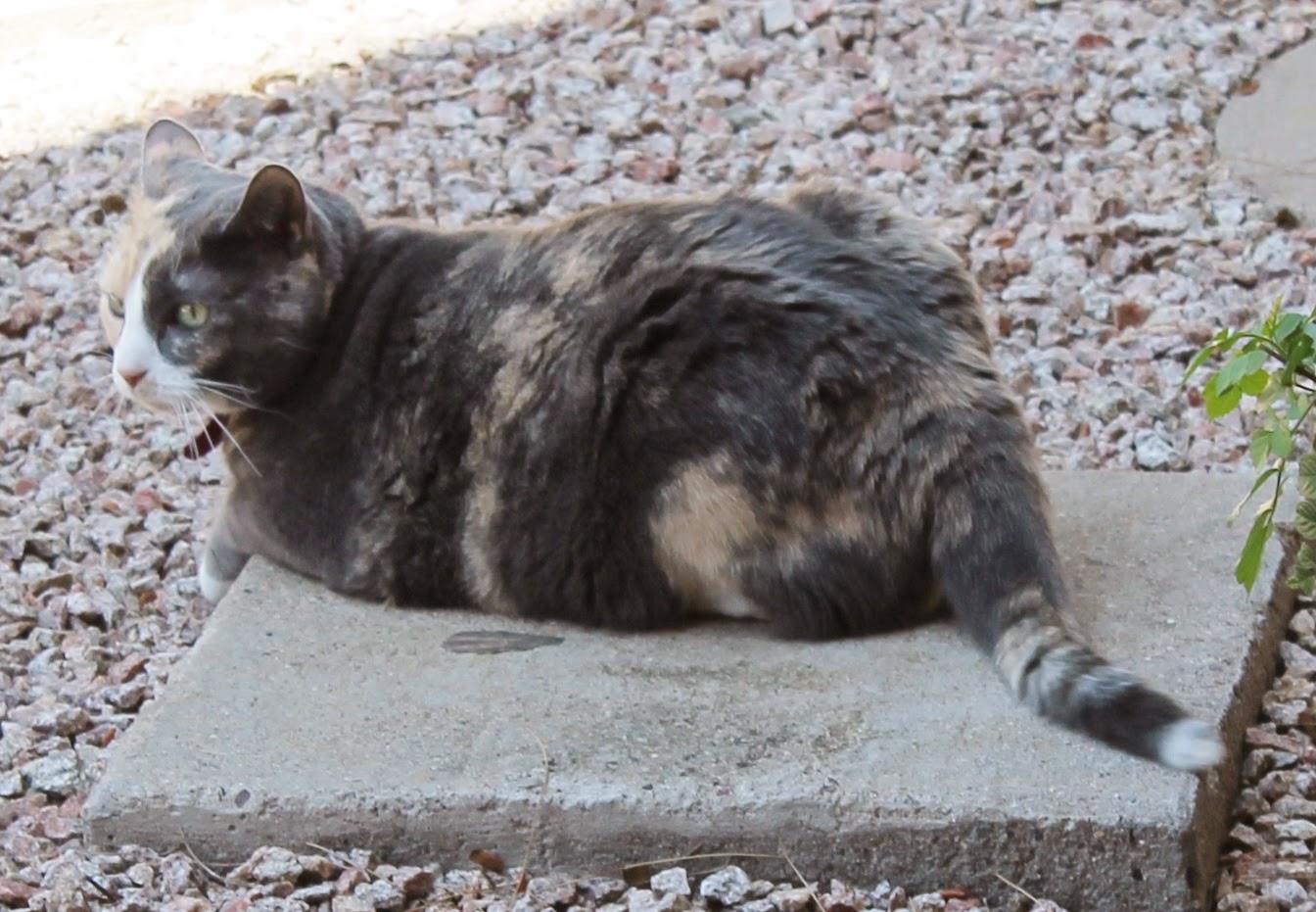 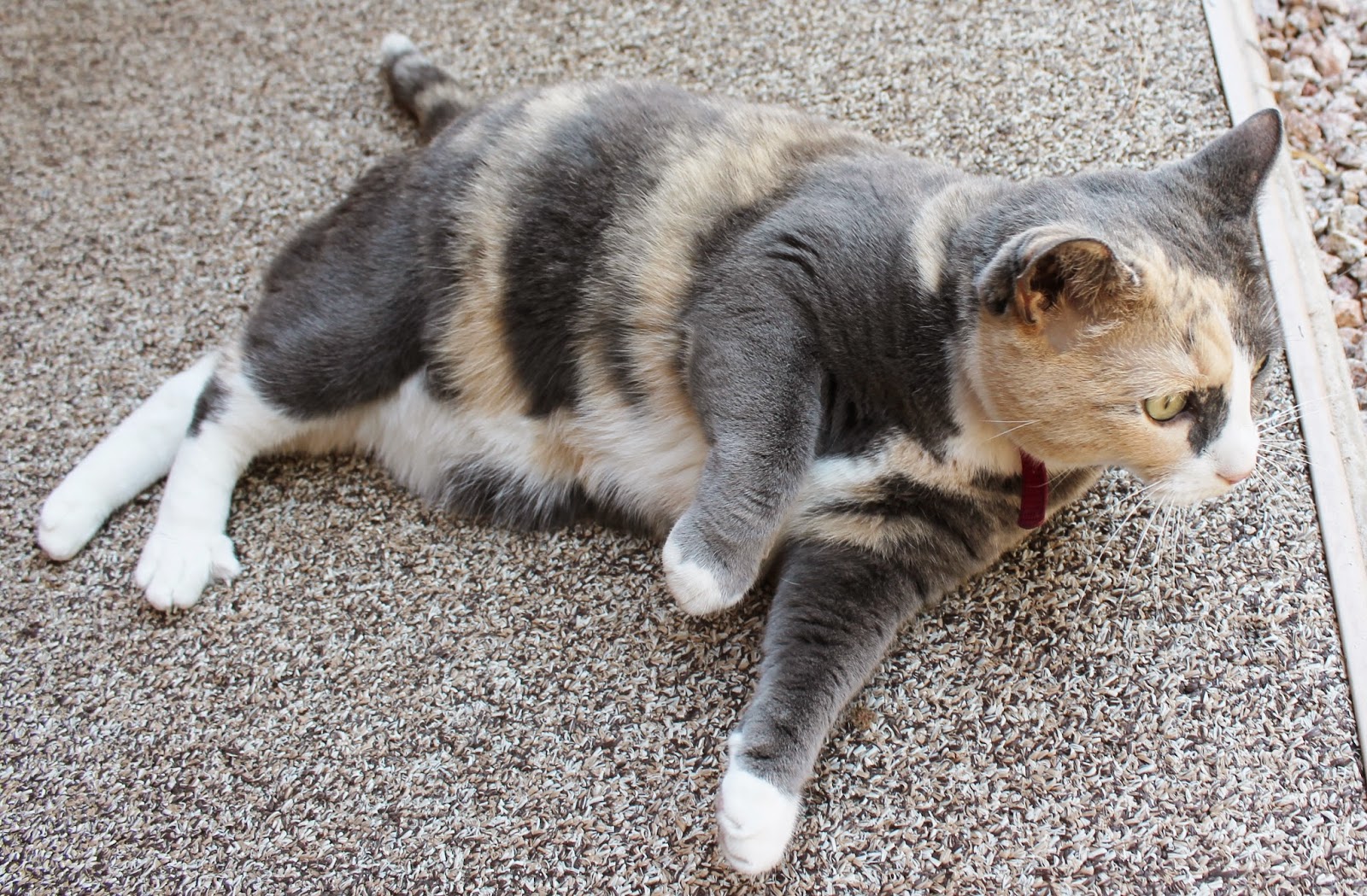 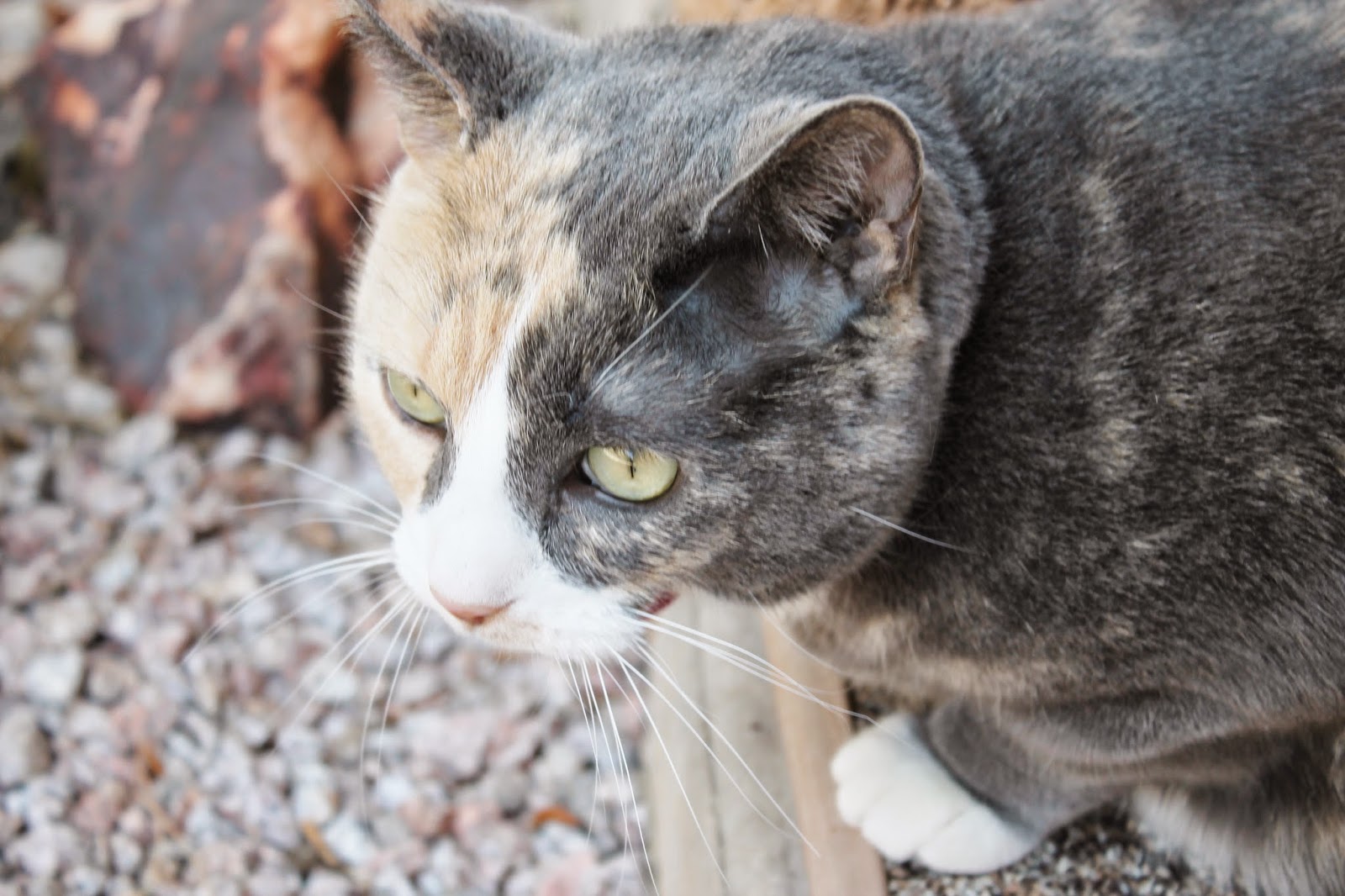 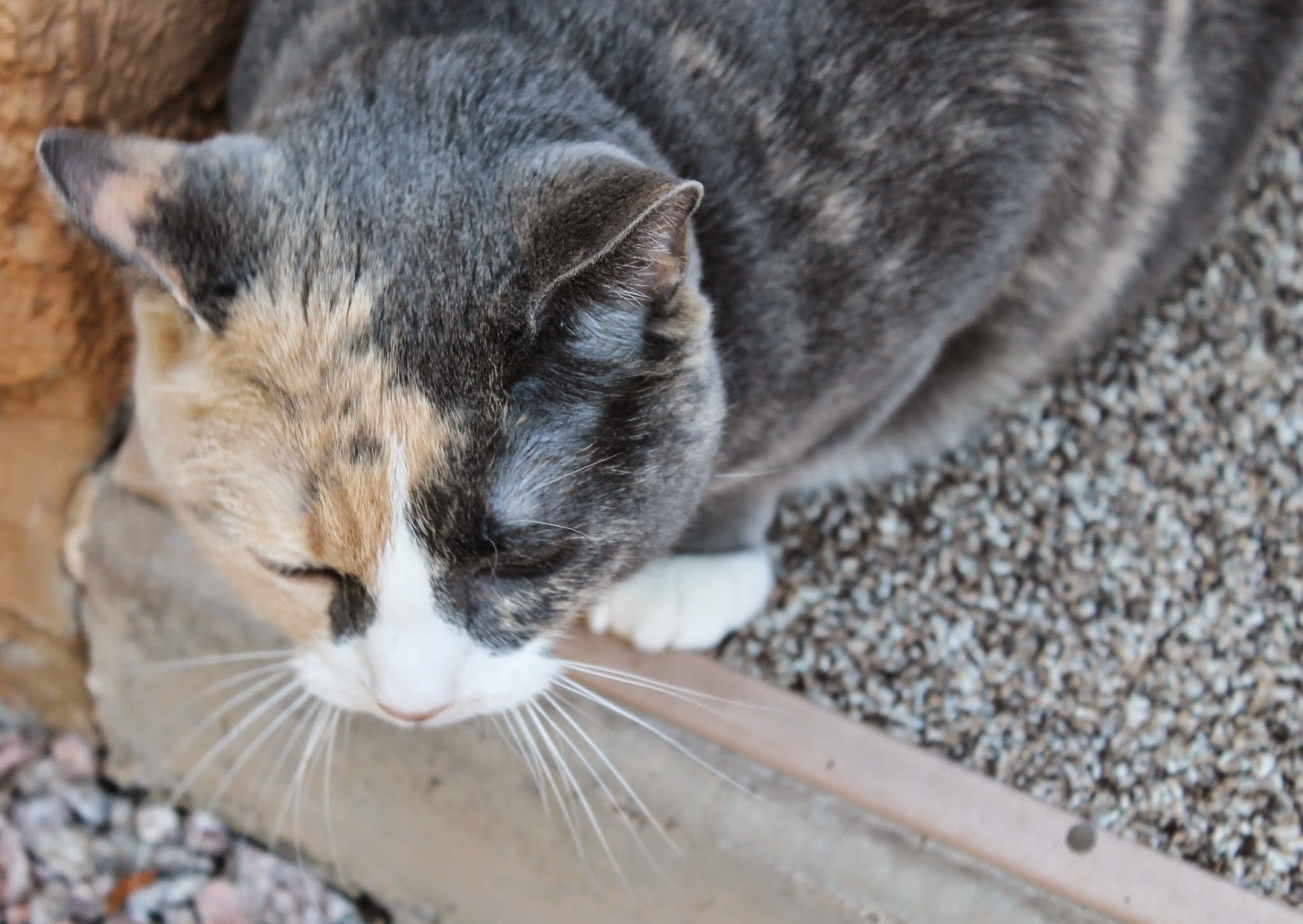 So that is our cat Jingles! Do you have a pet?

As I hope you are aware, today is Memorial Day! Take a moment to remember the reason for this holiday….

Happy Monday! It’s the first day of February, already, and that means that it is the month that Fuller House…

So, we all know that the main reason people go to college is so that they can land their “dream job/career”….