So yesterday, Lilly for Target launched online and I was beyond excited for it. Except when yesterday rolled around it was such a fiasco I walked away with nothing. 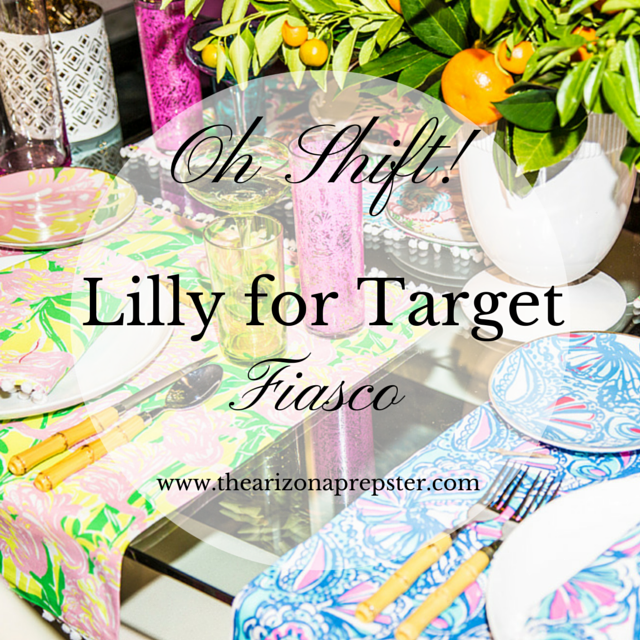 If you’re following me on Twitter {which you totally should} you would notice that I was quite frustrated:

My head is literally exploding and I’m so stressed out because of #LillyforTarget right now. I cannot handle this.
— Lauren Douglass (@TheAZPrepster) April 19, 2015

The whole fiasco even made it to CNN! There is nothing I can do now, the collection is sold out and I’m left here with my frustration over this launch.

I know this post is coming much later than I thought it was, but once I graduated, I hit the…

Happy travels! I know I didn’t do a post on Thursday but that was because I flew to California {woke…

Hey lovelies! Today I wanted to talk about something that I started doing in October. I started using a bullet…

As the semester begins, there are some college students around the country who are thinking “I don’t think this college…

Happy Wednesday! It is the middle of my final week of classes, and I am beat already… But I still…

Hey there! It’s summer time and that means that it is about time to glow! I’m sharing about my Glow…