Hey there! Today I wanted to share with you the concert that Matt and I went to last Friday! We went to see Post Modern Jukebox and Straight No Chaser in Downtown Phoenix! It was so awesome!Even though I haven’t been to many concerts, this one was definitely the longest one that we have been to. We bought the tickets for the concert back in February, so we had been waiting six months for this concert. 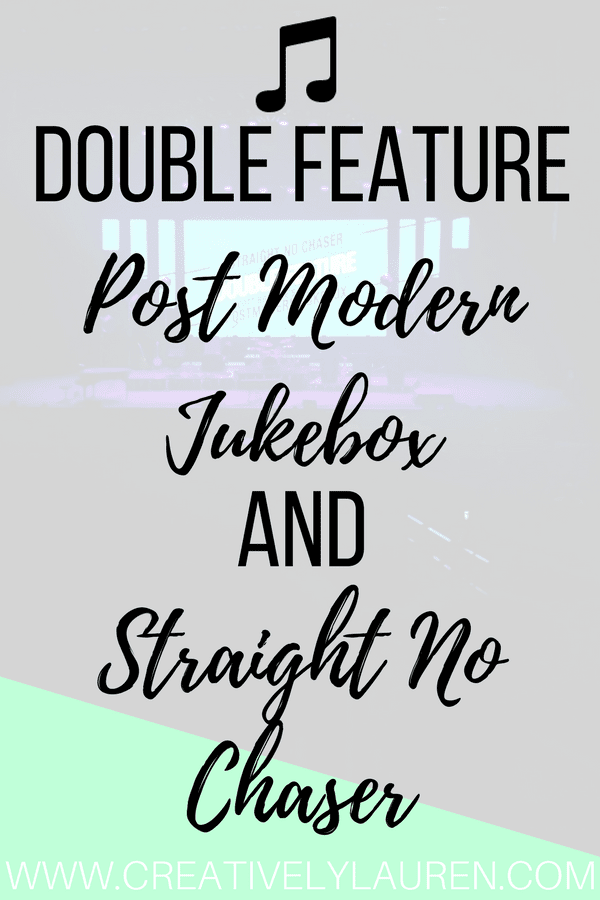 So, Post Modern Jukebox and Straight No Chaser are on tour together, so one is not an opener while the other is the main event, hence the name Double Feature. Post Modern Jukebox is a talented group of men and women who turn pop culture songs and rework them into jazz, swing, and other genres of music. It’s really awesome. Straight No Chaser is a group of nine men who sing completely acapella. They are a very talented group, well they both are very talented in what they do!

Post Modern Jukebox went first, and their set was incredible! It was also pretty long. It definitely was not like a regular concert. They had elaborate costumes, and one of the women was the “femcee”, and she was hilarious! Since she was the emcee, there was a bit more time in between their songs, but I also felt like they did a lot of songs!

Straight No Chaser went second and they sound just as good as their recorded songs! Their set definitely felt shorter than Post Modern Jukebox’s set but I think part of that is because there wasn’t that much talk in between the songs. They just went song, song, song. But besides that, I think their set was pretty awesome!

Here are some pictures I took of the concert! 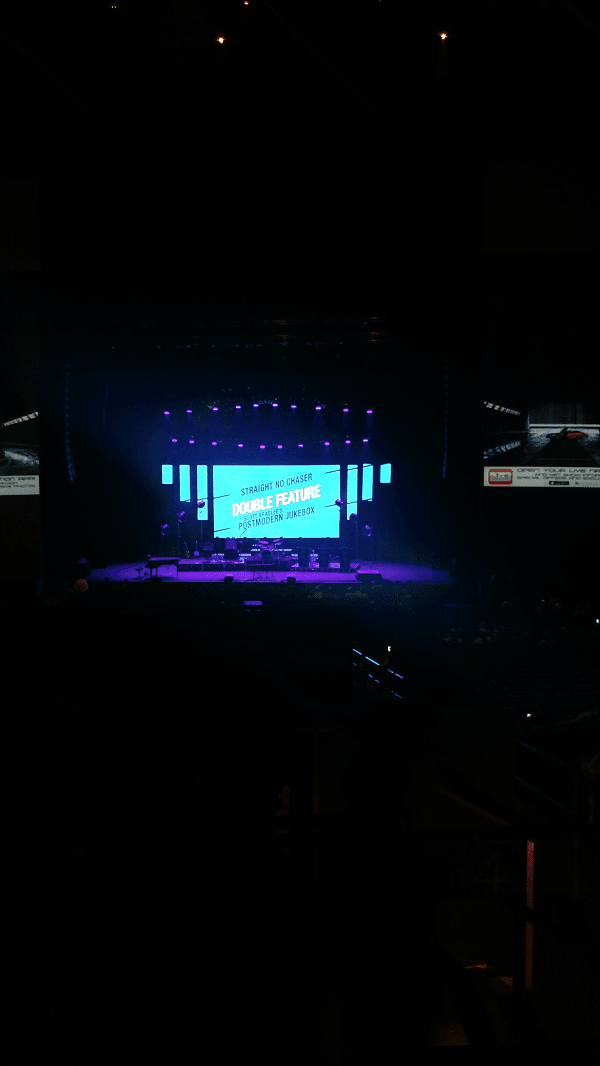 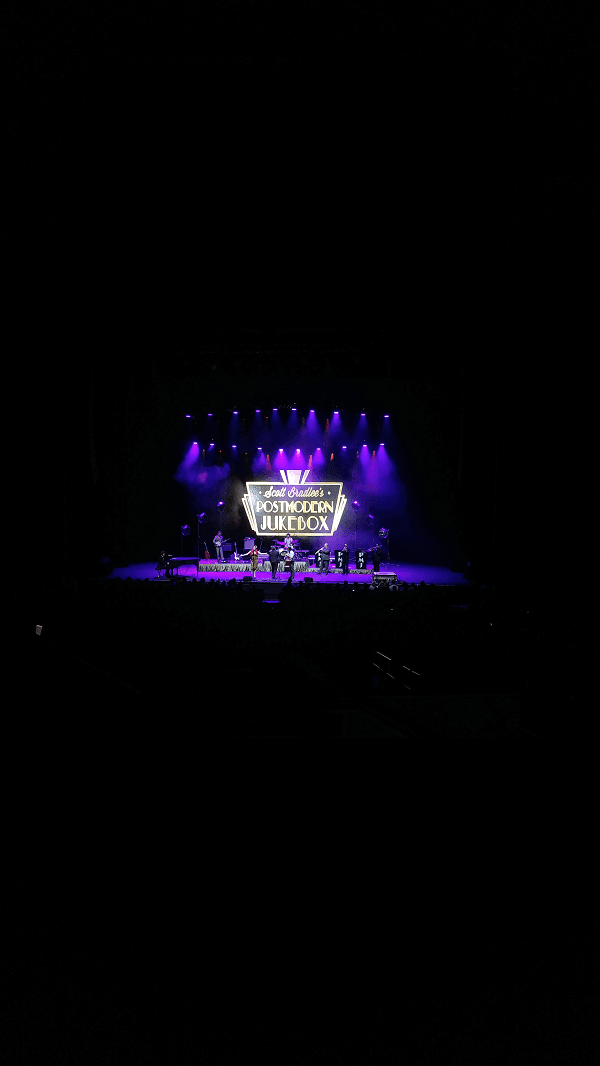 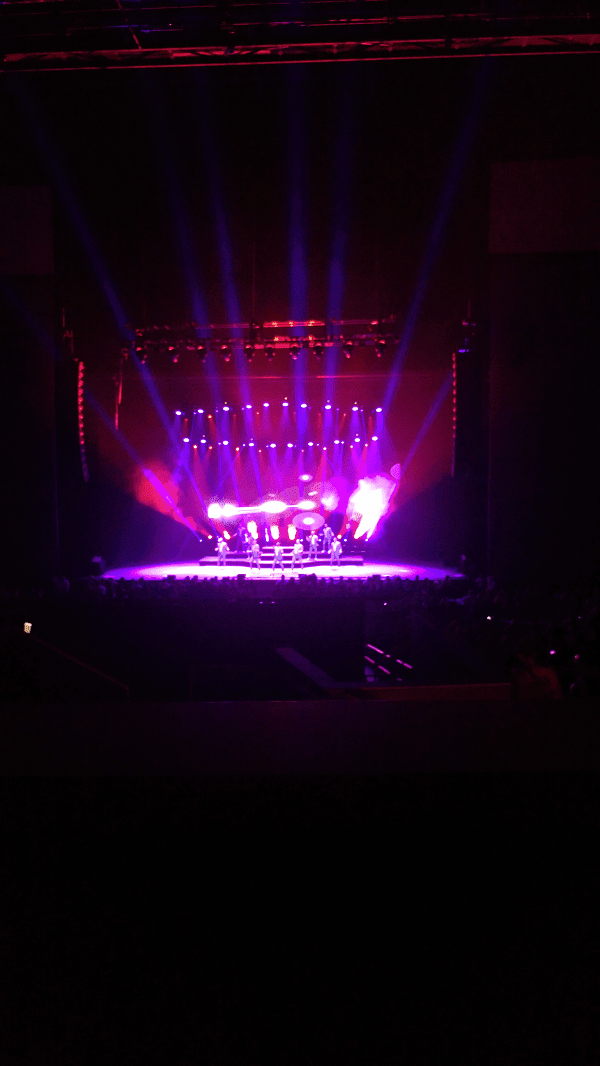 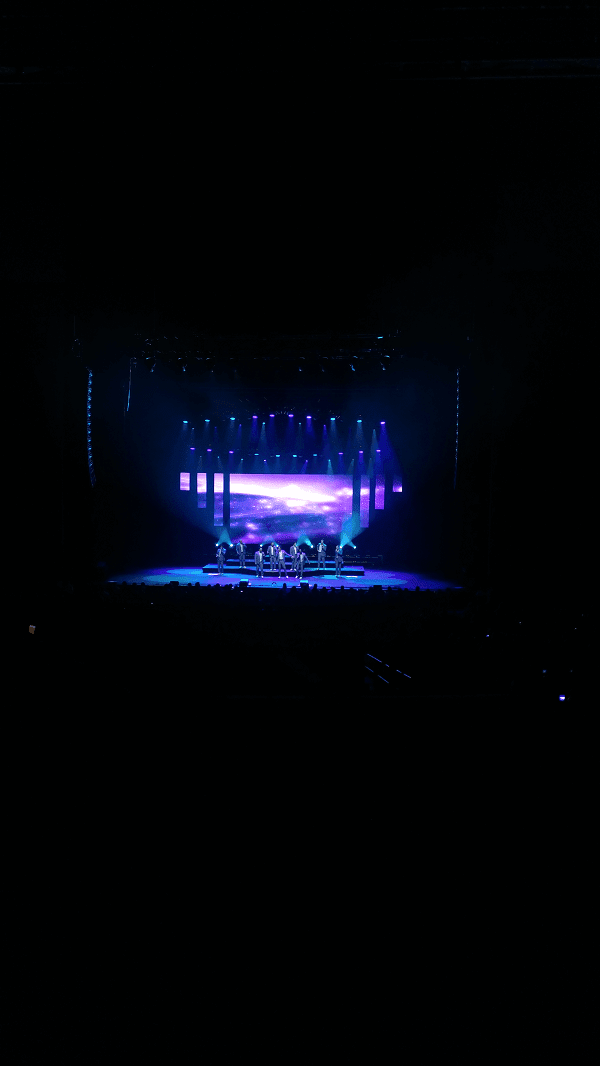 It was a really fun concert and I highly recommend that if you can go, then definitely go! It is something different and really fun! Matt and I had a great time and it was definitely worth the money for the tickets and the six-month wait!

It’s December and that means that it is time to share my Christmas Wishlist! I don’t know why, but I…

June is over and I feel like it’s been the longest thirty days of my life. I had spent three…

T-minus four days until Lilly for Target launches. I can tell you I will probably drive out of my 0.5…

Happy Monday! Today, I’m going to get pretty serious on the blog. In college, and even beyond, we are so…