Hey there! Today I wanted to share with you my experience getting to tour the Boeing Factory. Boeing is well known for designing and manufacturing commercial airplanes and in March, Matt and I got to take a tour of the manufacturing facility in Washington! 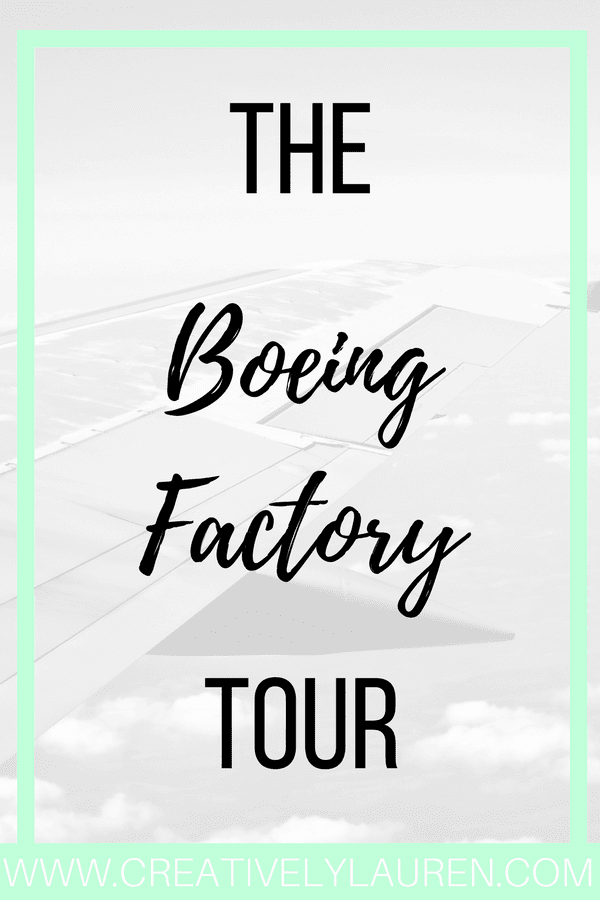 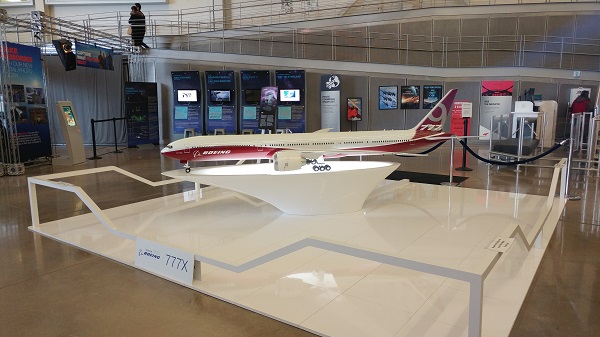 This is one of the models that are in the viewing area that you can look at before the tour starts. This is the 777X. It was awesome to see some of the awesome things Boeing is doing. This space also showed the direction that Boeing is trying to take with aviation and aircraft manufacturing! 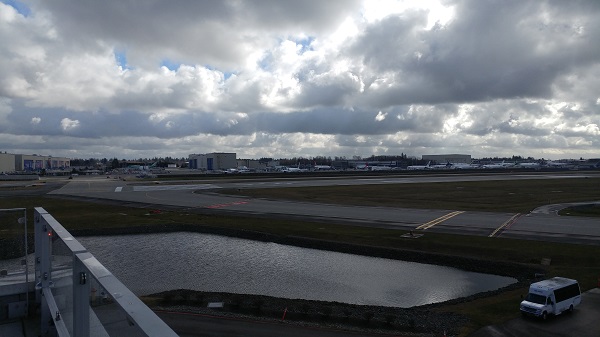 From here you can see the manufacturing facility and all of the planes being manufactured. That’s what we got to tour!

We got to see where the 747, 777, and the 787 Dreamliners all are manufactured. It was incredible to see how each plane had a different assembly process and to see many planes in different stages of assembly.

It was especially awesome for me because with my work, I normally just work with the regional jets, and fly narrow body domestic routes. I’ve never flown internationally so I’ve never flown on a widebody aircraft. It was incredible to see them so close, and to see how they are made! 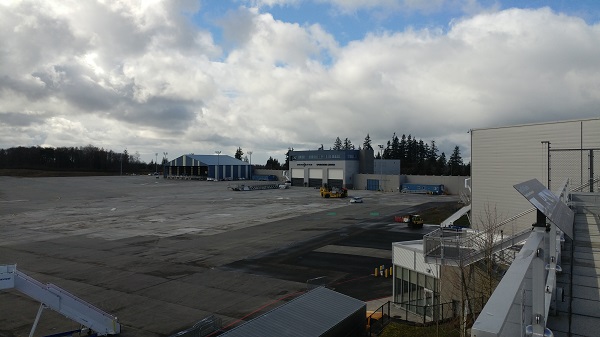 This is where they deliver the planes to the customer, and usually have a celebration ceremony. You can buy your very own Boeing plane, and have a ceremony, for a hefty chunk of change! 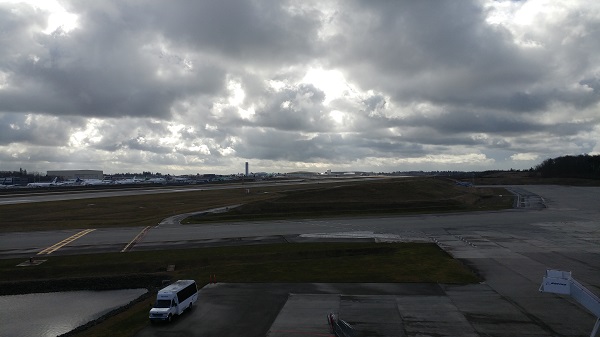 This is the runway that they use for test flights! Apparently, if you buy a plane, you can have as many test flights as necessary until you are completely satisfied with the plane! 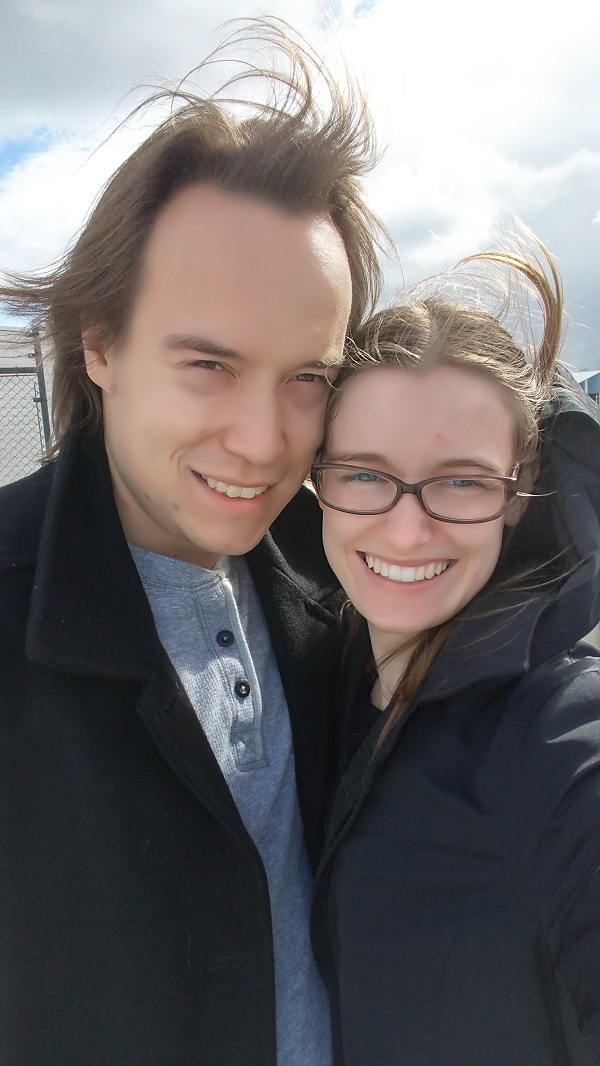 I made sure to get a picture with Matt, before I got too cold and wanted to go back inside! 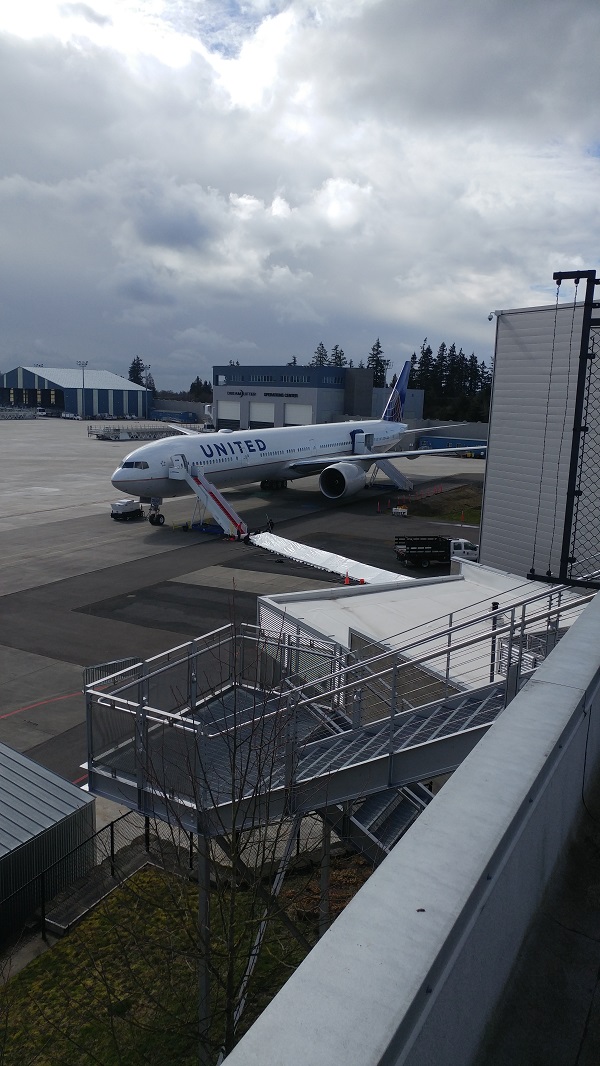 The facility was closing early because United was having a delivery ceremony!

It was so awesome to be able to go on this tour with Matt while we were on vacation. We were both so excited and had such a great time!

Hello! Today is the day! My Spring Break begins and I leave tomorrow! I’m so pumped BUT I have something…

We’re now in the home stretch; it is almost Christmas! Only five more days! This is the last weekend to…

June is over and I feel like it’s been the longest thirty days of my life. I had spent three…

Fall is here and that means that we need to find those perfect fall beauty products! Fall means a lot…

Hey guys! Wow, it has been a hot minute since I wrote a blog post, and I’m so sorry for…